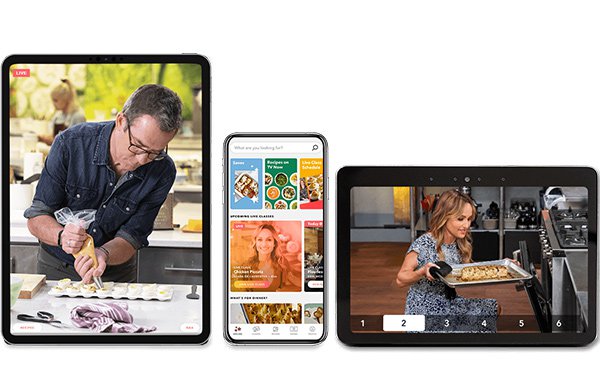 Following in the footsteps of digital TV distributors and communications companies to gain more business, Amazon Fire TV, a pay TV provider of networks, has struck a deal with Discovery Inc. to give away the cable network group’s Food Network Kitchen streaming app service free for a year.

Amazon Fire TV has around 40 million subscribers, according to the company.

Last year, Verizon Wireless offered a one-year-free subscription to Disney+ to its communication consumers for that service’s initial launch in November 2019.  Analysts estimates this contributed some 10 million subscribers to the new streaming service.

Apple has also offered a complimentary year of Apple TV+  --  a competing product to Disney+ also launched around the same period -- to buyers of any of its devices.

Recently, T-Mobile had a promotional plan giving certain customers a full year of the free, the short-form digital service Quibi, which launched April 6.  Starting May 27, AT&T will offer HBO Max to tens of millions of its wireless, video and internet customers in the U.S.

On May 2 and May 3, Food Network Kitchen will present a special “We Cook Together Weekend” of live classes.