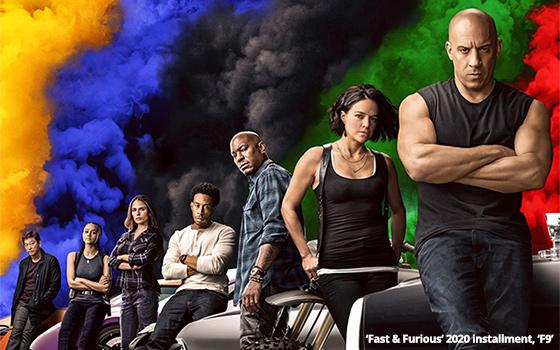 “There is no question that theatrical is someday again going to be the central element to our business and the film business itself and how people make their movies and how they expect their movies to be seen.”

With movie theaters closed due to COVID-19, NBCU elected to run the movie on home VOD rental services. Shell was quoted as saying: “As soon as theaters reopen, we expect to release movies on both formats.”

In response, major theater chains -- beginning with the biggest U.S. owner, AMC Theaters, then followed by Cinemark and Cineworld (owner of Regal Theaters) --  said they would no longer play any Universal movies in their theaters.

Universal -- like other movie studios -- shifted movies to later in the year, including the latest editions of its “Fast & Furious” franchise and “Minions.”

During the Comcast earnings call, Shell added that the entertainment environment has changed and the industry needs to adjust. “The flip side is the majority of movies, whether we like it or not, are being consumed at home -- and it’s not realistic to assume that this part of the business is not going to change," he said.