How Long Will It Take Consumers To Again Eat In Restaurants? 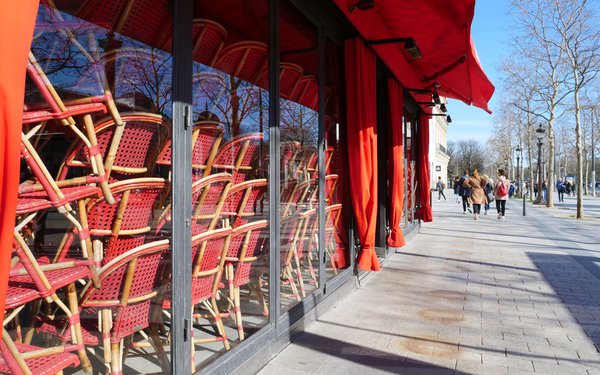 While the bond between people and food will never change, the relationship between restaurants and people have. For restaurants, the pandemic has created some interesting business models and an interesting dichotomy.

Some states have begun to relax guidelines. For example, Lincoln County, Wyoming, Health Officer Dr. G. Christopher Krell, working with the Wyoming Department of Health and Dr. Alexia Harrist, state health officer, approved a variance specific to restaurants on Monday . The variance allows restaurants to open with specific guidelines. The health department has reported nine cases, all recovered in the county. The county reported a population of 19,400 in 2018.

In their analysis of behavior, CivicScience wanted to determine the difference in behavior between those who use food delivery apps and those who do not. Between April 13, 2020 and April 30, 2020, the company asked 15,392 U.S. consumers about their thoughts.

The data shows that 23% of U.S. adults use food delivery apps. That number is up just 1% from this time two weeks ago, with Gen Zs leading the trend.

Most people who use the apps are likely to be working during the pandemic. Only 15% report they have reduced pay or are not working at all. Non-food-delivery users show a much greater likelihood of getting paid less or not working -- more than double the likelihood for those who have their food delivered. This suggests financial flexibility could be impacting delivery usage.

CivicScience surfaced this data between April 1, and April 30, 2020.