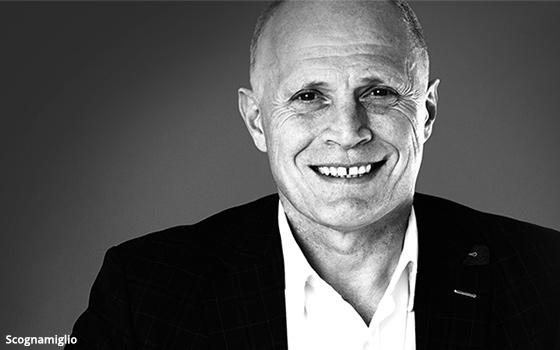 The Proximity offices will rebrand to Rapp. Proximity Worldwide’s current global CEO, Mike Dodds, will move into a new role as CEO of Rapp EMEA.

The merger is the latest example of consolidating agency brands at the holding company level -- a trend that has been ongoing for several years as the groups have struggled to grow operations.

Omnicom has also made earlier consolidation moves, including folding Daggerwing into PR shop Ketchum. And a few years back MDC Partners folded KBS into Forsman & Bodenfors. More recently under CEO Mark Penn the company has formed new networks made up of existing agency clusters.

Rapp will continue to operate within the Omnicom Precision Marketing Group headed by CEO, Luke Taylor. “At OPMG, we are always strategically reviewing how we can deliver a more competitive and relevant offering to our clients,” Taylor said. “This union aligns highly complementary skills and services and will benefit both our people and clients worldwide.”

Rapp’s UK office will be led by both agencies’ UK CEOs: Chris Freeland and Gabby Ludzker, with Freeland serving as Executive Chairman and Ludzker serving as CEO.