OOH Awards Showcase Past As Prologue

When the OBIE Awards were announced, Travel Wyoming would win recognition for creative excellence in promoting tourism. The campaign's tagline: “That's WY.”

Like the rest of current OBIE winners, Travel Wyoming's creative appeared in 2019, when mobility and out-of-home media set records.

Pandemic-induced crisis in the spring of 2020 was an unexpected backdrop to applaud ad campaigns that were displayed during the robust previous year.

In William Shakespeare's play "The Tempest," the character Antonio says, “Past is prologue” -- suggesting all that happened has happened before.

As I witnessed winner after winner via the (virtual) OBIE Show on May 20, I saw past-as-prologue evidence of the staying power of out-of-home media. OBIE winners, and by extension our entire medium, promote essential businesses and other customers that are reopening.

- Out-of-home is an important voice for sustainability

The opening of Yellowstone's south and east entrances on May 18 was an economic and morale boost, coinciding with the gradual reopening of other destinations and businesses nationally. 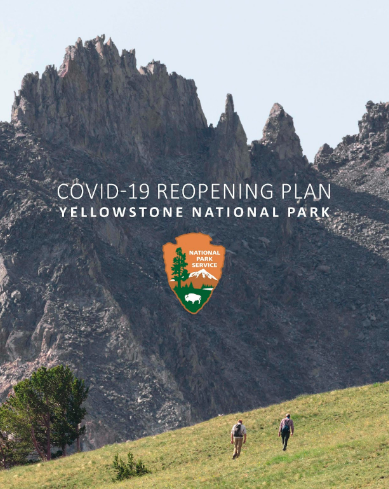 The economic importance of Yellowstone and other parks is immense. Yellowstone supports more than 7,000 jobs, a park service report said. Nationwide, park visitors spent $20 billion within 60 miles of a national park in 2018.

The ad agency that created the Travel Wyoming campaign (BVK based in Milwaukee) said its out-of-home creative “emphatically answers the question 'Why visit Wyoming'?" 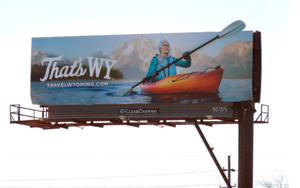 Kansas City's zoo reopened May 16. The next week, the Kansas City Zoo would win OBIE honors for its creative billboards. The San Antonio Zoo — which also earned OBIE honors — plans a limited reopening on May 29, with online reservations. 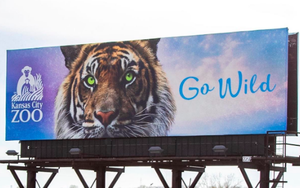 AT&T ads on out-of-home formats are proof points of the hand-in-glove connection between the OOH medium and digital technology:

- Hang up on Robocalls 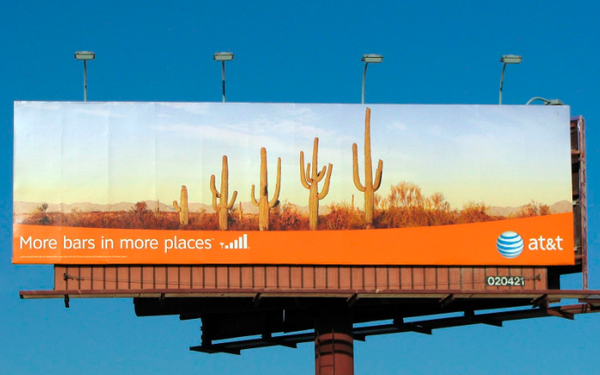 Previous OBIE Hall of Fame winners include Apple, ESPN, Disney, and HBO, which promote content and innovation via out-of-home media.

Out-of-home is an important voice for sustainability 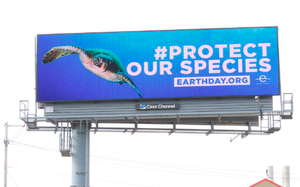 Meanwhile, listen to ad agency Connelly Partners (Boston, Dublin) explain its OBIE-winning creative for New England Aquarium: “For many years, the New England Aquarium was best known as a trusted host, ocean tour guide and entertainment destination for more than 1 million people each year. The organization needed to demonstrate more meaningful reasons — beyond being a place to see marine animals — for the public to engage with them . . .” 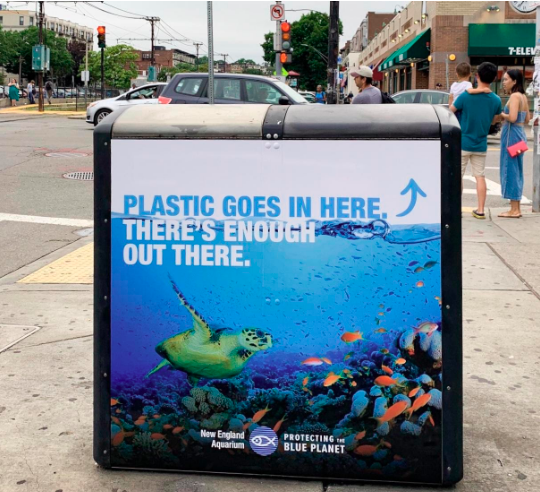 And . . . ad agency In the Company of Huskies (Dublin) said: “As one of the world's largest paper-based packaging companies, Smurfit Kappa felt they had a responsibility to help find a solution to one of the biggest problems facing our planet— plastic packaging waste in our oceans.” 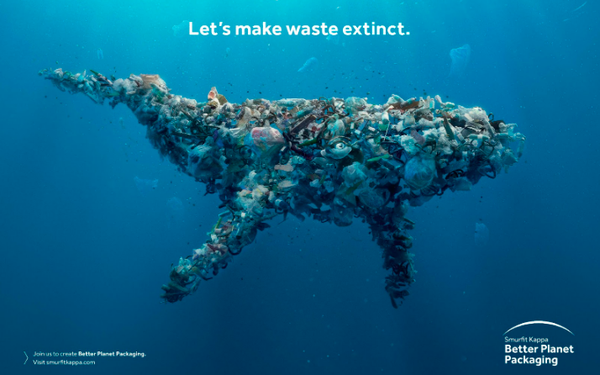 Since 1942 (wartime), The OBIE Awards have consistently recognized creative excellence, reflecting the times. With that in mind, and Shakespeare's premise that past is prologue, we anticipate The OBIE Awards next spring.

The judges will decide, but I'll bet we will see a version of this message in the next round of winners: “We Deliver.”