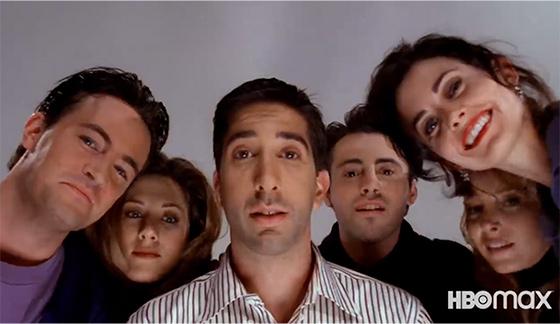 Premium video streaming services' advertising spending is up 87% over the same time period a year ago, according to advertising researcher MediaRadar.

Since March 1, the average spend of all premium services has been $20 million a week for TV, digital, and print media.

The two previous weeks in February witnessed a high since the beginning of the year, of $35 million and $32 million, respectively -- largely due to advertising around the Super Bowl and The Oscars. The four-week period before this (Dec. 29 through Jan. 19) averaged $12.3 million.

For the most recent week of May 10, HBO Max -- in preparation for its launch today -- tripled its marketing spend versus the previous week.

On TV, MediaRadar says, HBO Max has been running on-air advertising promotions on sister WarnerMedia networks TBS, CNN, and Adult Swim, as well as advertising on ABC and Fox.

With regard to TV advertising, iSpot.tv says that over the last two weeks (May 13 through May 26), HBO Max has aired 1,381 spots.

Hulu has been the most active, with 5,738 airings, with Amazon Prime Video spots airing 2,251 times.