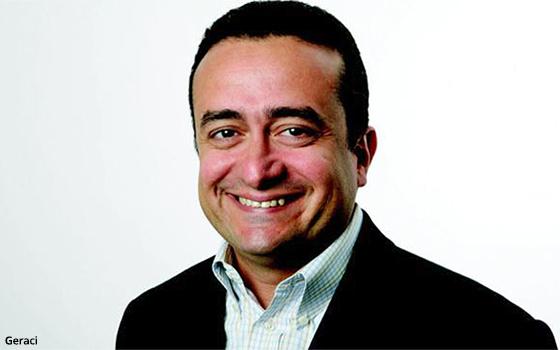 Adcuratio’s NCM can covert a single national TV spot into many different variations of advertisements based on CRM or other first-party data sets.

In January, Adcuratio struck a deal with A+E Networks and Dish Media.

Harish Narasimhan, founder/CEO, Adcuratio Media, has said the company has been working on two other major network groups to start up sometime this year.

For the last two years, Geraci has been president/chief investment officer of Omnicom Media Group. From 2012-2020 he was president of national video investment, OMD.

Geraci has been with OMD since 2002. Prior to this, he was senior vice president and director of national television at BBDO.