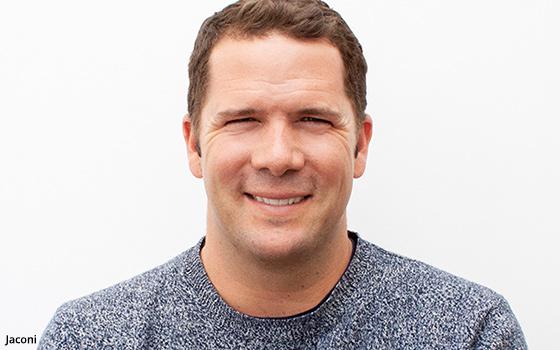 The commerce technology company Button, which focuses on the affiliate industry in mobile, launched a suite of products to personalize the experience for consumers with launch partners Uber Eats and Groupon.

The tools enable marketers to target specific audiences and determine the optimal rate of media spend through mobile.

The two early adopters of the Actionable Intelligence product suite aim to give marketers at Uber Eats and Groupon, along with other companies, intelligence in mobile affiliate marketing. The tools in Button Evolution focus on providing marketers the ability to target, personalize, and run incrementality tests.

“We built to spec what Uber had been pushing for, because before, this type of targeting wasn’t possible,” said Michael Jaconi, co-founder at Button.

“You couldn’t previously target audiences in this channel,” he said. “Marketers can now do the same type of targeting as in Google or Facebook.”

Based on Uber Easts’ request, Button tested 11 user offers, cash-back discounts from 2% to 12% simultaneously from March to April 2020 across Uber Eats’ entire user base on Samsung Pay. The company did it by splitting users into 11 random audiences.

Despite the fact higher rates often yield better conversion rates, not every 1% increment drives the same return. A 1% rate increase at the lower end of the test had a 10% to 15% positive conversion impact, which was not mirrored by a 1% increase just above that rate, according to the findings.

Higher rates also drive more installs. Users who see discounts and offers of 8% cash-back drive more than 40% of installs versus those who see a lower rate. This maintains healthy ROAS and profitability. The average order volume is consistent across different rates for new and existing audiences.