Why Oracle, Not Microsoft, Should Buy TikTok 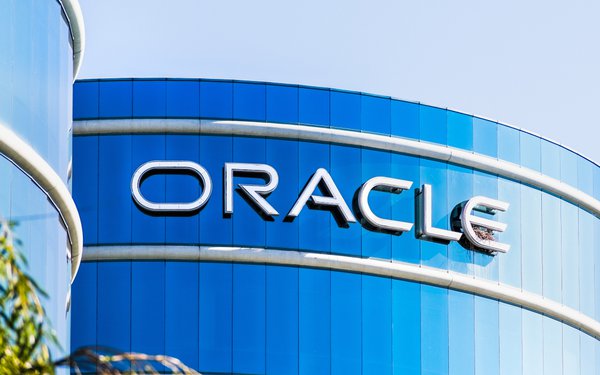 Technology that can be proven to protect consumer data with the same security as U.S. intelligence agencies remains behind the sale of TikTok, according to one analyst, after President Trump said he would support Oracle’s purchase of TikTok, the Chinese-owned viral video app that his administration says must be sold in the next few weeks.

Earlier this month the President gave ByteDance, TikTok’s parent company, 45 days to sell its stake or else face U.S. restrictions. Add to that a prior 90-day deadline of September 15 to ban the service under a national security law.

Trip Chowdhry, managing director of Global Equities Research, says the app makes ordinary people a “star,” but it’s full of personal data about U.S. citizens. “We live in a data economy,” Chowdhry said. “Your information as an American citizen is a national treasure. Just as the U.S. protects its biggest monuments, personal information also needs protection. Technology from Microsoft and Facebook is not enough to do that.”

Basically, Microsoft does not have the security in its cloud Infrastructure at the semiconductor-chip level like the Oracle Gen 2 Cloud Spartan chip, Chowdhry said.

Chowdhry, who worked several years at Oracle in the mid-1990s fresh out of school after graduating from the University of Southern California, said Oracle was late to enter cloud services and had the opportunity to learn from the mistakes of others.

Ridding the app of spam and monetizing content through advertising also needs security to ward off phishing attacks. Brands pay Facebook to advertise on the platform without any sense of data security, he said.

How do consumers feel about the impact on their privacy when it comes to using an app that has become widespread and popular?

Measure Protocol, a person-based data marketplace, asked a community of more than 1,200 18- to-35-year-olds questions about their use of TikTok, and reactions to privacy concerns.

Of those who participated in the survey, 70% use TikTok and of those, 28% are heavy users.

Some 46% are familiar with privacy concerns. Some 59% have expressed some concerns, and 35% agree, strongly or somewhat, with the President’s ban. Of those very concerned about privacy, 51% strongly agree with the ban.

Not all agree that Oracle will win the bid.

“While Oracle has a strong arm in security and data protection, the company does not currently have its hands in the content creation or distribution spaces," said Chris Emme, chief revenue officer of Tsu, a social network. "Contrary to what most people associate with Microsoft -- Outlook, Office, Windows--the company is deeply invested in entertainment and distribution -- XBox and LinkedIn -- and is equipped for the acquisition of TikTok. Data security is of course at the forefront of this conversation but from a media technology standpoint, I don’t see what a company like Oracle would logically want to do with a streaming platform like TikTok based on lack of experience.”