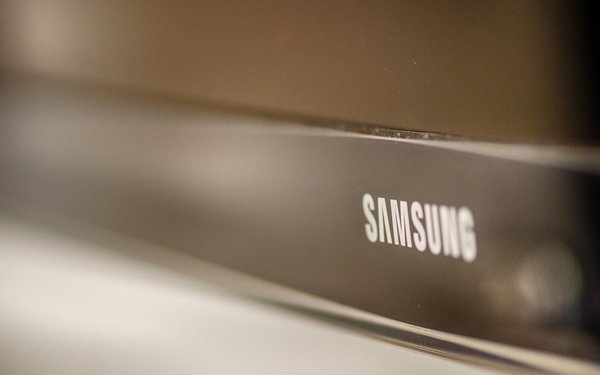 TV and video streaming devices have grown to 1.15 billion devices worldwide -- with Samsung the leading brand in terms of global share, according to Strategy Analytics.

As of the first quarter of this year, Samsung has 14% of TV and video streaming devices across 27 major countries.

Looking at specific video platforms, Tizen --a Linux-based mobile operating system developed and used primarily by Samsung Electronics -- is the leading platform player in TV streaming, accounting for 11% of devices.

Strategy Analytics’ data is based on device sales/usage tracking in 27 global markets.