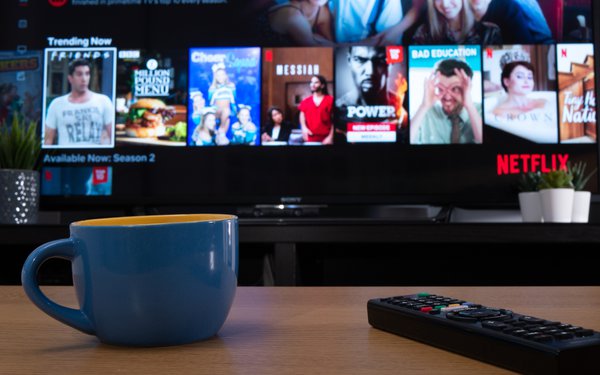 Netflix, Disney+ and Amazon Prime Video will control half the world’s subscription-video on demand (SVOD) users by 2025, according to a new survey.

Research covering 138 countries shows SVOD subscriptions will more than double -- to 1,170 million in 2025 from 529 million a year ago, according to Digital TV Research.

Specific Amazon Prime Video data was not immediately available, but other estimates show it will take in around 120 million to 150 million subscribers by 2025.