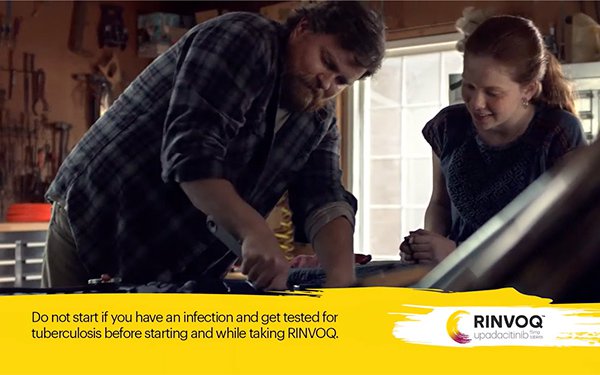 Despite disruptions caused by the COVID-19 pandemic

through much of this year, spending from first-time national TV advertisers rose 50% in the first six months of 2020.

Nearly $500 million ($460 million) in national TV ad revenue came from 110 first-time national TV marketers in the first half of 2020, according to VAB, the video advertising trade group -- up from $300 million versus the same period a year ago.

The biggest buyers this time around were pharmaceutical and video streaming marketers.

The brands reflect those with national TV spend over $100,000.

The VAB says 60 direct-to-consumer (D2C) brands accounted for 56% of total new advertisers and 31% of total spend.

Despite the effects of seven months of the COVID-19 pandemic which began in mid-March, the second three months of the year (April, May, June), witnessed the bulk of the $460 million in spending -- $316 million from 60 advertisers. Fifty new national TV advertisers launched in first quarter spending $143 million.

National TV advertising is expected to see a 13.2% decline in the U.S. market for 2020, according to a June projection from Magna, the IPG media intelligence and investment business.

Roughly $45 billion in advertising revenue was spent on national TV networks, according to estimates.