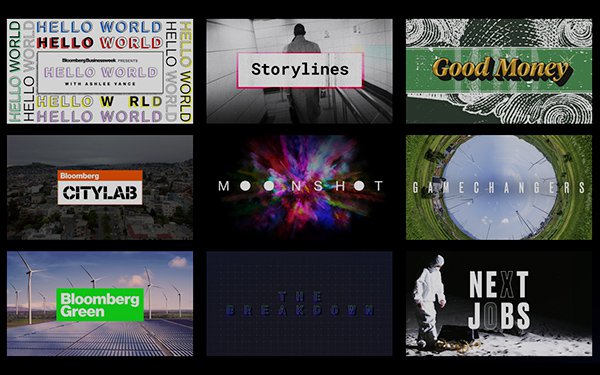 It will initially offer 10.5 hours of original programming -- 10 original documentary-style series and four live daily news shows. The documentary series will run in prime time as 20- to 30-minute episodes followed by post-show segments.

The app will allow viewers to choose between Bloomberg Quicktake or the original Bloomberg TV, the business/finance news platform, either live or on demand.

In its previous iteration, starting in 2017, Bloomberg Quicktake began as a 24/7, social video news network in partnership with Twitter.  In three years it has expanded, resulting an audience of more than 50 million monthly unique viewers.

Over the last four years, the top three cable news networks have seen rising viewership compared to previous periods. That's due to a strong focus on the Trump Administration and political news, and more recently, the economy and issues around the COVID-19 pandemic and social unrest.