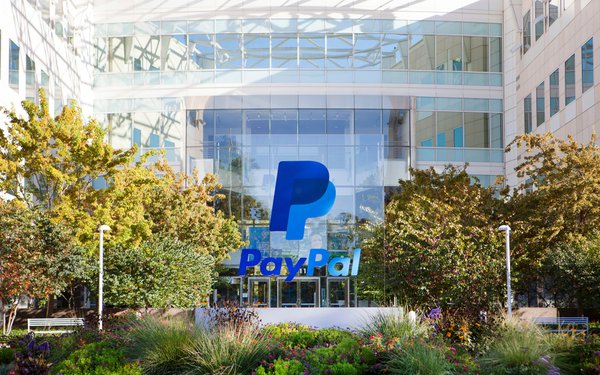 NBC’s deal with the online payment system company is timed to take advantage of the coming holiday season.

NBCU now claims deals with more than 60 retail companies -- 94% of those brands that have never bought TV previously, including names like Koio, Our Place, Paravel, Pour les Femmes, and Sewing Down South.

Since it launched these retail-associated businesses starting a year ago, NBC says it has achieved a 30% “conversion” rate, which typically means the number of website visitors who make a purchase. NBC says this rate is higher than that of traditional e-commerce sites.

Shoppable TV is where viewers can purchase products within the environment of their favorite TV show -- where they can scan on TV screen product codes directing them to purchase platforms. It launched in October 2019.

NBCUniversal Checkout, launched in April of this year, allows businesses -- local or national -- to set up shop within NBCUniversal’s ecosystem at mass scale for retail sales activity.