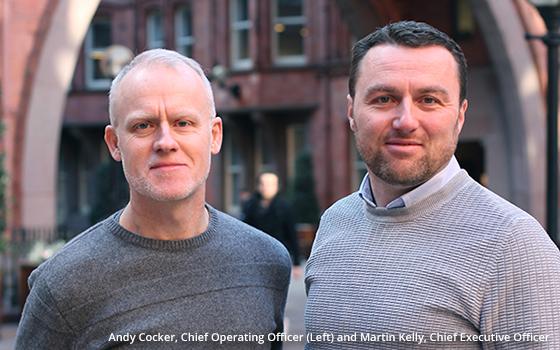 Under the deal, Infectious Media will retain its brand name for now and adopt the Kepler name in a phased-in process. Together, the group will have nearly 400 professionals across offices in London, Singapore, New York, Philadelphia, Chicago, San Francisco, and Costa Rica.

It will also retain the ability to leverage parent company Hakuhodo DY’s other digital units to provide specialized knowledge and capabilities, particularly in Japan and additional APAC markets.

“Both firms were award-winning leaders in their home markets,” says Martin Kelly, CEO, Infectious Media. “Both firms continued to grow in 2020. But we had each independently concluded that we needed to establish a global footprint to meet clients’ expanding needs. Combining forces presented a terrific way to accomplish that.”

This deal was two years in the making, but the “extended dialogue provided us a chance to make sure the teams would fit well together,” says Rick Greenberg, CEO, Kepler. He believes the two firms share the “same DNA and ethos.”