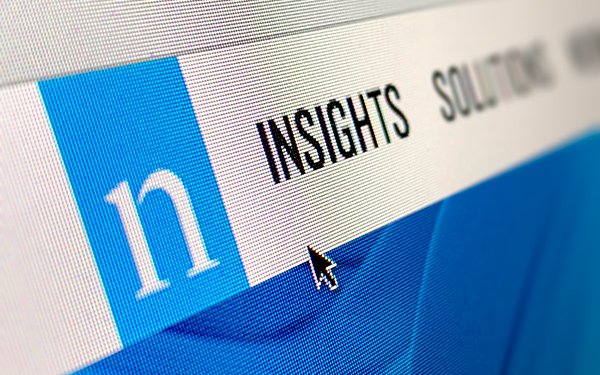 The top-ten list is based on total advertising spend on linear television by advertisers. Data comes from live program-plus seven days of time-shifted data for viewers 2 years and up.

Nielsen says the data is inclusive of Nielsen's top 10 Hispanic markets based on TV households.

Political advertising pricing varies by station, and because it is subject to change cannot be compared to previous time periods.

Nielsen recently added a top-ten list for streaming TV shows to its lists for network TV shows and video games.