IAC/InterActive To Spin Off Vimeo As Streaming Skyrockets 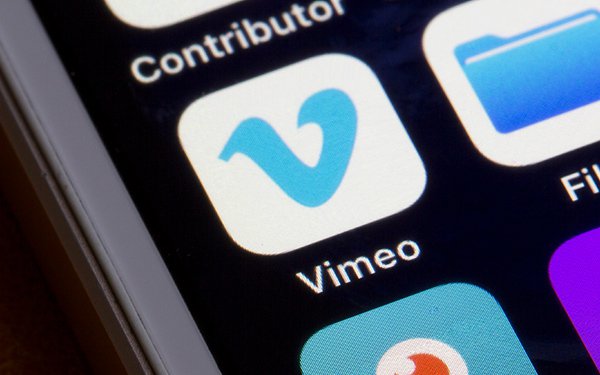 IAC/InterActive Corp will spin off online video platform Vimeo as an independent public company, a move that will likely be completed in the second quarter of 2021.

IAC shareholders should receive a proportionate amount of Vimeo stock.

Then earlier this week, the company announced the spinoff with the goal of going through an initial public offering.

The decision shows how the rise in video streaming has impacted online business models and advertising, with companies like Netflix making newly released movies available to view such as "The Midnight Sky."

Vimeo is a video-sharing platform that allows users to create and share high-quality videos, including live streaming. The platform differs in that it provides the content producer with a higher level of control in terms of personalization and customization.

Vimeo has seen a surge in revenue as businesses rely more heavily on the internet to reach customers during the COVID-19 pandemic.

Vimeo's subscriber rate -- similar to that of other video sites -- has skyrocketed. The company now holds more than 1.46 million subscribers for Vimeo's software-as-a-service video tools at the end of the reported quarter, according to Statista data.

COVID-19 accelerated the rate at which subscribers signed up, along with other video sites like YouTube, Netflix and Amazon.

In each month from April through November, Vimeo's revenue came in at least 40% higher compared with the year-ago month, according to one report.

The company, which launched in November 2004, saw revenue climb in the third quarter to $75.1 million.

Vimeo would become the eleventh company to be spun off from IAC and its predecessors, reports The Wall Street Journal. Two years ago, IAC separated from dating service Match Group. Travel booking company Expedia Group was spun off from IAC in 2005.