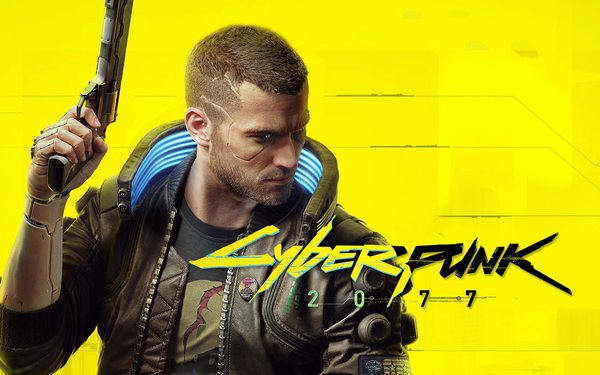 Amid new versions of video-game platforms have been released for this holiday season, overall video-game spending-- in terms of platforms and games -- is down sharply in December from a year ago, in national TV marketing dollars.

One of the most troubled video-game brands -- "Cyberpunk 2077," which was released on December 10 -- was the leading video-game spender for the month, with $7.9 million in national TV advertising spend (from Microsoft Xbox) and $2.5 million (from CD Projekt Red, the game’s developer).

The highly anticipated game has been ravaged with complaints over glitches, bugs, and overall poor performance for the major, current video-console editions. More than 13 million copies of the game have been sold worldwide.

Investors have sued the game’s developer, CD Projekt Red, for false advertising. Much of the "Cyberpunk 2077" national TV media buys went into NFL football and college football programming on a variety of networks.

In response to all the issues, Sony has take the game out of its PlayStation Store, where users can buy content. Sony, Microsoft Corp. and the developer have been forced to offer full refunds for the game.