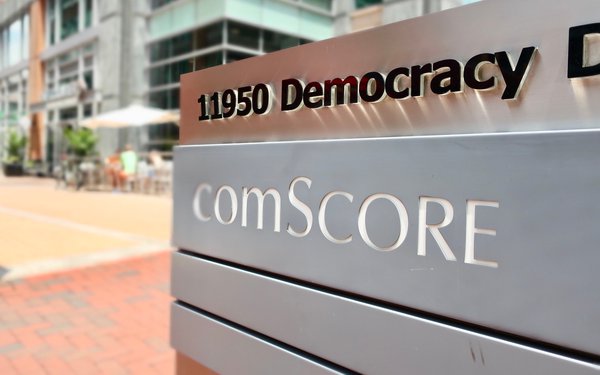 Financially beleaguered media researcher Comscore this evening announced it has finalized a deal to recapitalize the company, and also secured “extended data rights” from at least one of its new investors, cable and broadband giant Charter Communications.

The other new investors -- Qurate Retail and Cerberus Capital Management -- also have valuable ecommerce and loyalty shopper data, respectively, though those rights are not explicitly included as part of the deal.

The deal raises $204 million via the issuance of new preferred shares, wiping out Comscore’s debt and allowing it to operate with a strong balance sheet and use its cash for building its business and new products.

While the deal gives media suppliers more control over Comscore, CEO Bill Livek pointed out that WPP remains an important investor and that its board is comprised of independent members.

Livek and Chief Commercial Officer Chris Wilson said the deal frees them to focus on enhancing existing products and developing new ones, including a new “first-party” database that will pool aggregated data on actual consumer behaviors in privacy-compliant way. 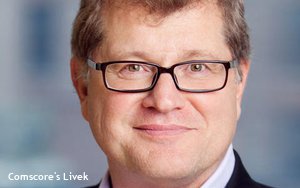