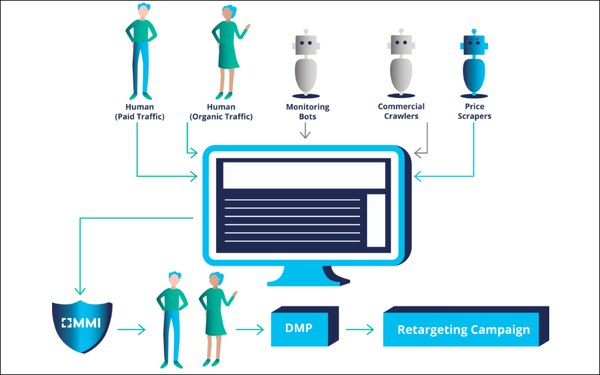 MMI, which was founded in 2017, has developed and refined its patented methods based on seven years of research and development, and the accreditation represents an important stamp of approval for both digital ad quality control, as well as ad fraud on an impression-by-impression level.

Importantly, MMI’s methodology does no use cookies or PII.