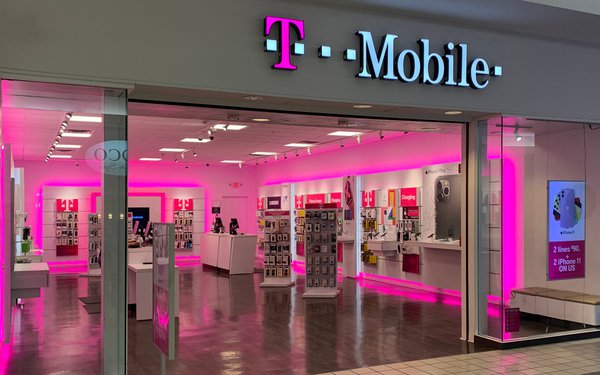 “Now that Sprint is part of T-Mobile, we’re operating on a bigger scale and taking on bigger and bolder goals. As part of that, we reviewed agency relationships over the last few months. Our team heard from the best of the best and saw incredible thinking to help fuel our next phase of growth. We are grateful to those who took part and congratulate the team at Initiative for their well-deserved success!”

ID Comms was retained to help manage the review process.