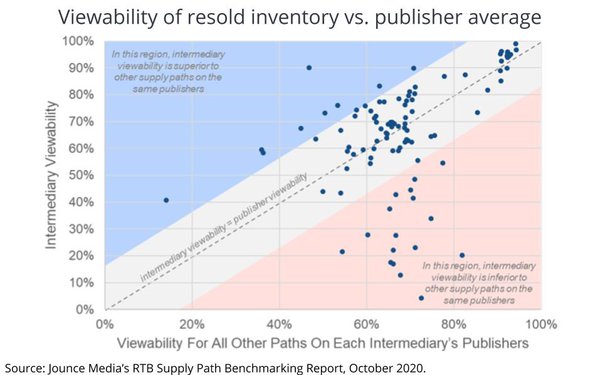 Duration Media, which founded a marketplace based on trading only the most viewable inventory offered by top-tier premium publishers, is now launching a platform for publishers that want to manage it themselves.

The platform, which Duration Media Founder and CEO Andy Batkin dubs a VaaS -- or a "Viewability as a Service" -- model, initially is being offered to larger publishers, but Batkin says a new long-tail version will be integrated with WordPress enabling both small and large publishers to make a market out of their most viewable advertising impressions.

The platform was a natural outgrowth of the data and technology that Duration Media created to enable the viewable inventory marketplace it launched with -- effectively, an ad network comprised of 450 big content publishers.

The method effectively inserts a new ad impression after the original ad completes its required 30 seconds served on a page. Importantly, those units are only served in inventory known to index as highly viewable, based on the ad industry's standard definition (50% or more of its pixels in view for two-seconds or longer for a video ad unit).

Batkin says the method delivers inventory that is about 90% viewable based on the industry standard, and that marketplace and/or the VaaS service enable publishers to "mine" upwards of 40% incremental ad impressions.

More importantly, the approach helps both publishers and advertisers discriminate high-quality vs. low-quality viewable impressions that may not otherwise be detectable via DSPs (demand-side platforms) and exchanges that are bought programmatically.

The reason, he says, is that many publishers utilize secondary resellers of their inventory -- companies like Outbrain or Taboola -- whose impressions aren't in the same highly viewable locations as the ones sold directly by the publisher's sales organization or technology.

To illustrate this point, Batkin cites data compiled by programmatic ad-market analyst Jounce Media delineating how viewability differs based on who is selling the inventory, in-house or other "intermediaries" (see chart above).

While Duration Media's marketplace also is an intermediary, it's one based only on selling the most viewable ad impressions, and now it is offering its technology for publishers to use themselves.

"What Duration has done is that when a user has a high dwell time on a page, it basically runs another auction to serve a second ad unit to them," explains Jounce Founder Chris Kane, adding: "Eventually most good web publishers will do the same thing -- it’s just a question of whether they do it themselves or do it with partners like Duration [Media]."

Batkin says the WordPress integration will be available to small and mid-size publishers beginning next month.