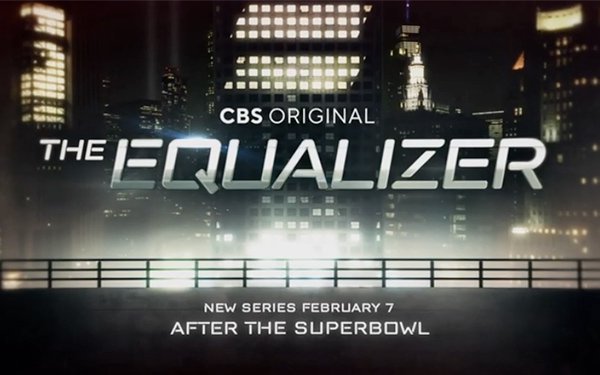 Fifty-three percent of respondents in a new fourth-quarter 2020 TiVo survey say they discovered new TV shows from commercials airing in other TV shows, while 46% say new show suggestions came from "word of mouth" -- from another person.

These numbers are only slightly down -- 2% and 3%, respectively -- from the survey of a year ago.

The survey goes on to question where viewers then go to watch that new show after discovery.

TiVo’s fourth-quarter survey of 4,526 people in the U.S. and Canada, 18 years of age and older, was conducted by the third-party service.