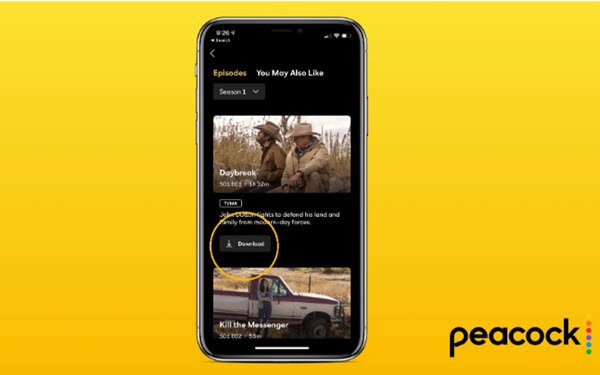 NBCUniversal reported in late January that its six-month-old Peacock streaming service had amassed 33 million “signups” by the end of 2020 — ostensibly positive news, given that NBCU had projected that Peacock would reach 30 million to 34 million active users by 2024, the year targeted for its breakeven.

However, based on having seen internal NBCU documents on Peacock, The Information is reporting that Peacock recently had just 11.3 “monthly active ad-supported accounts” — household accounts that may include multiple viewers.

A Peacock spokesperson told the Silicon Valley news site that the 11.3 million figure was “low.”

The documents also suggest that just 4% of Peacock signups were for its premium $9.99-per-month tier (no ads, all-content access), meaning that most signups are either for the free tier with ads or the $5-per-month tier with limited ads.

In other words, Peacock is currently reliant on competing for advertising with TV networks, YouTube and other giants, whereas Netflix, rapidly-growing Disney+ and HBO Max have subscription-based, ad-free models, The Information notes.

Netflix ended 2020 with 203 million subscribers worldwide, and year-old Disney+ is already at 87 million worldwide — although HBO Max, which is planning to launch a hybrid subscription/limited-ads tier in Q2 2021 — has only about 17 million subscribers, including 10 million who have switched from HBO.

NBCU’s strategy for Peacock is to differentiate it from other streamers by using a traditional network-like model that includes news and sports, as well as entertainment. However, NBCU CEO Jeff Shell reportedly wants to build up Peacock’s premium subscriber base, without spending exorbitant amounts to develop original content.

In addition, NBCU has recently approached ViacomCBS and others about potentially offering their streaming services in a bundle, domestically or internationally, with Peacock at a discounted rate, according to unnamed knowledgeable sources.

Given that NBCU parent Comcast “has made clear that it is not willing to invest enormous amounts of money indefinitely to succeed in streaming”; that AT&T’s WarnerMedia is also under pressure; and that both companies need more scale to compete effectively, some have speculated that an NBCU/WarnerMedia merger might eventually occur.

In a November 2020 report, LightShed Management media analyst Rich Greenfield declared: “We believe it is time for both AT&T and Comcast to abandon the fool’s gold of vertical integration of content and distribution and merge NBCUniversal with WarnerMedia.”

If WarnerMedia’s HBO Max fails to take off, AT&T, which is “under enormous financial pressure to reduce its heavy debt load while investing billions on new cellular spectrum for 5G services,” might want to realize the benefits of scale through a merger with a company like NBCU, which is roughly WarnerMedia’s size (each generated about $30 billion in revenue last year), notes The Information.