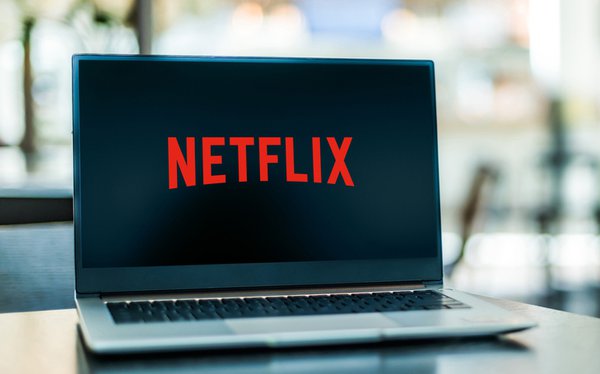 Mobile app ad impressions are at a 24% share, dipping from a 26% share in the second and third quarter of 2020.

For the year overall, premium publishers still command the top share of ad impressions to aggregators -- at 58% to 42%.

Extreme Reach analysis points to aggregators' growth as a result of fewer fraud issues. The fraud rate for aggregators -- the total general invalid traffic filtered rate -- was at 2% in fourth-quarter 2020, down from 4.3% in third-quarter 2020.