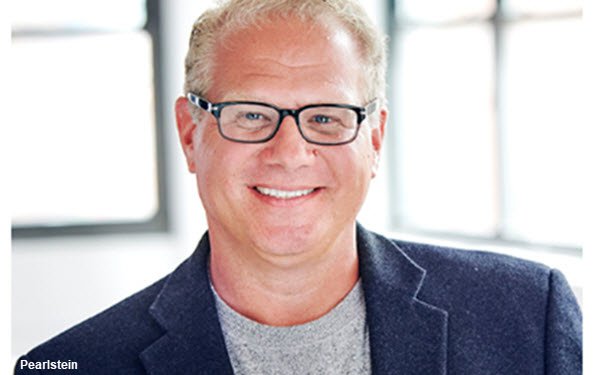 Pearlstein, formerly CRO of DoubleVerify, along with a newly named Financial Times Stock Exchange 100 Index board, are charged with accelerating business growth in the U.S. and worldwide.

Pearlstein, who has more than 20 years of experience selling enterprise software solutions to big brands, helped drive 1,500% revenue growth during his tenure at DoubleVerify, according to Silverbullet’s announcement.

Silverbullet -- which specializes in helping brands such as Dolce & Gabbana and Fiat Chrysler Automobiles to leverage first-party data and contextual intelligence -- is well-positioned for growth as cookies are phased out, said Sharrocks.

The company, which has offices in Milan, Munich, Melbourne and New York, has also expanded into EMEA and APAC since its launch in 2016.