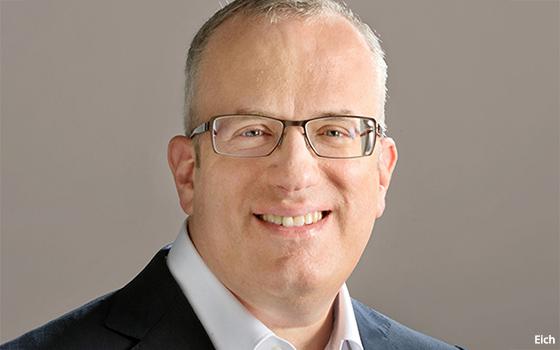 This week, Brave announced the acquisition of Tailcat, an open search engine developed by Cliqz, a German-based holding company of Hubert Burda Media. Tailcat will become the foundation of Brave Search.

The privacy-focused browser from Brave Software will launch a search engine for desktop and mobile to protect consumer privacy. The company already supports a browser, a messaging app and an advertising strategy.

Brave Software was co-founded by Brendan Eich -- creator of JavaScript and co-founder of Mozilla, which created Firefox -- and Brian Bondy, formerly of Khan Academy and Mozilla.

The goal and strategy is to build the first independent, privacy-focused search engine-alternative to Google Chrome and Google Search, according to the company.

Eich notes that Brave grew from 11 million monthly active users to more than 25 million during the past year, and he expects greater demand as more users seek greater privacy.

Brave plans to provide options for ad-free paid search and ad-supported search. The company said it is working to bring private ads to search, as it did for Brave user ads.

Brave also recently launched a news reader, Brave Today, as well as a Firewall+VPN service, and is testing Brave Together, a privacy-preserving video-conferencing service.

Brave Search will rely on anonymized contributions from the community to improve and refine the experience.

The company also vows not to use “secret methods or algorithms” to create bias results, and will explore multiple community-curated open ranking models to ensure diversity, and prevent algorithmic biases and outright censorship.

The search engine will remain an open technology. Integration between the search engine and the browser will become seamless without compromising privacy, from personalization to instant results as the user types.

The goal is made possible through Tailcat, which does not collect IP addresses or use personally identifiable information to improve search results.

Brave Search is being developed based on the same principles as the company’s browser and messaging app.