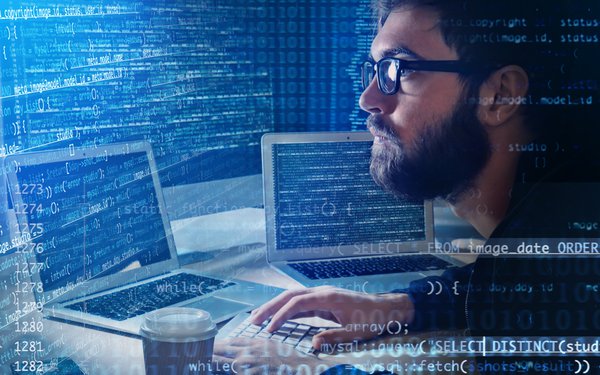 Another CTV ad fraud scheme has hit servers in recent weeks -- the second one discovered this year -- with a estimated advertising cost of $5 million per month, according to DoubleVerify.

This follows the ParrotTerra scheme discovered in February by DoubleVerify, estimated to have cost a much greater $30 million to $50 million in ad dollars, spoofing some 3.7 million devices.

The platform says the SneakyTerra hack got to over 2 million devices each day, costing advertisers more than $5 million per month, based on an average $20 CPM across CTV.

In 2020, DoubleVerify identified more than 10 of these CTV fraud schemes.

Estimates are the total CTV marketplace could amass $11 billion in advertising revenue in 2021.