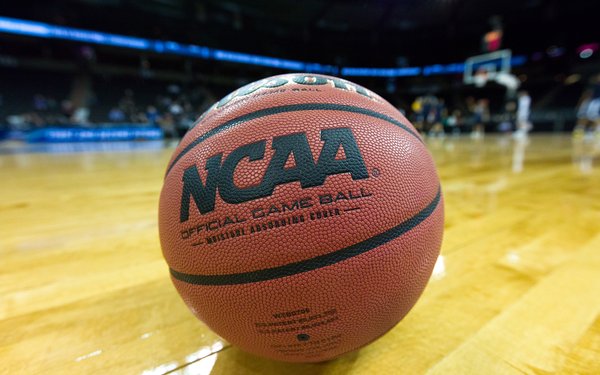 “There were [price] increases in all rounds through the championship weekend,” he added, speaking on a call with reporters Wednesday. Bogusz did not provide details.

Last year, the event was canceled due to the COVID-19 pandemic. In 2019, Standard Media Index says, $655.1 million in national TV ad revenue was spent on CBS and Turner Networks.

Bogusz said just a couple of ad units remain unsold in one of the two Final Four semifinal games and the championship game. The other Final Four game is sold out.

Nearly half of the inventory in the two-and-a-half-week event comes from multi-year deals, advertising commercials already placed on CBS and Turner Sports networks.

There will be a return of some theatrical movie studios' marketing spending, as well as new premium video streaming marketers, in the event.

“You’ll see some Paramount+ [TV] promos in there, too,” says Bogusz. During last month's airing of the Super Bowl on CBS, Paramount+, the new ViacomCBS streaming platform, had heavy on-air promo exposure during the game.