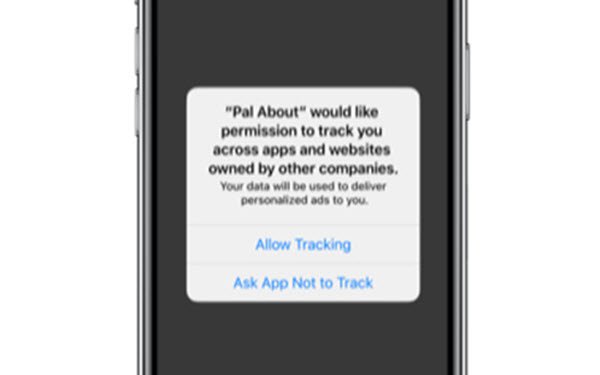 The French government’s competition regulator on Wednesday rejected pleas from advertisers and publishers to block the upcoming privacy feature on Apple’s iPhones.

The antitrust watchdog said that Apple’s App Tracking Transparency feature -- an iOS 14 update that will require apps to obtain consent from users to track them across apps and websites -- “doesn’t appear to be abusive,” reports The Wall Street Journal.

The regulator did, however, say that it would continue to investigate whether the changes favor Apple’s interests over those of third-party apps, and issue a decision no later than early next year.

French business groups opposing the changes charge that Apple is abusing its power by forcing app developers to agree to its terms in order to be present in the App StorE -- a virtual necessity for success, given the store’s dominance.

The head of the regulator, Isabelle de Silva, actually went against the recommendations of the body’s own investigators, according to Reuters. Those investigators favored suspending Apple’s changes, partly because of the possibility that Apple might be engaging in “privacy washing” — actions designed to appear like protecting privacy but not doing so in reality.

De Silva instead sided with France’s data privacy regulator, CNIL, which concluded that Apple’s new opt-in pop-up messaging is in line with the European Union’s GDPR data protection regulations, and could benefit users.

“There may be privacy washing, we’re not naive,” de Silva said, according to the report. “However, the GDPR is binding on us and as a member of a European legal system, I believe that everyone must take it into account.”