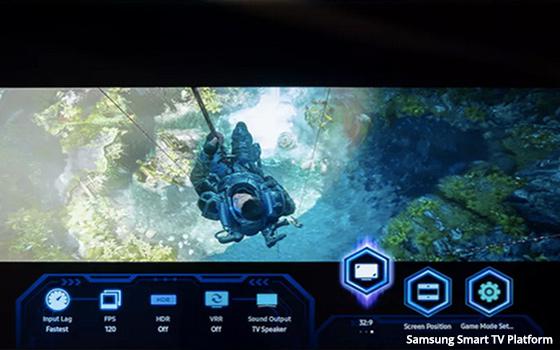 Although Roku and Amazon Fire TV are two of the top and rapidly growing connected TV and streaming platforms in the U.S., the Samsung Tizen system leads worldwide.

Of 1.28 billion global streaming TV devices and platforms, Samsung maintains a dominating 12.7% share of the worldwide market -- now at 162 million devices at the end of 2020, according to Strategy Analytics. That's up 21% from a year earlier.

Tizen is tops in 22 of the 25 countries surveyed.

After Samsung comes LG smart TV devices -- with a 7.3% share to 93 million, which ranks second in 13 markets.

Three other systems are close behind LG: Roku, Amazon Fire TV, and Sony Playstation, each have a 6.4% share with 82 million global devices/platforms. Google Android TV is at a 5.9% share with 75 million.

In the U.S., among the monthly active users measure, most recent reports have Roku at 51.2 million MAUs and Amazon Fire TV with 50 million.