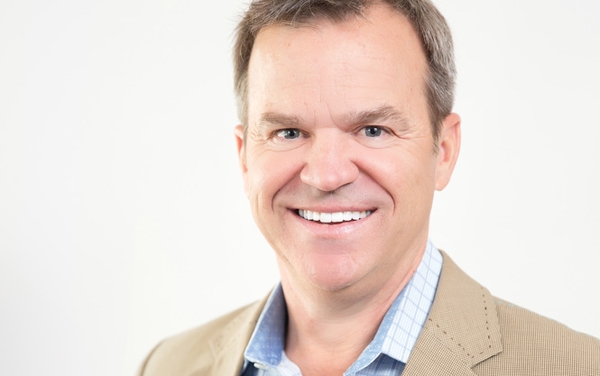 Colin Kinsella, who recently stepped down as North American CEO of Havas Media, has joined the board of programmatic media startup Fenestra.

Fenestra is based in London and bills itself as an independent, "enterprise-grade" platform providing full transparency for programmatic media trading between advertisers and media suppliers. Its advisory board also includes Martin Cass, former CEO of MDC Partners' Assembly, and president of Carat USA before that.

Kinsella says he originally got to know the company when he began investing in blockchain startups "a few years back" and Fenestra was one of his portfolio companies.