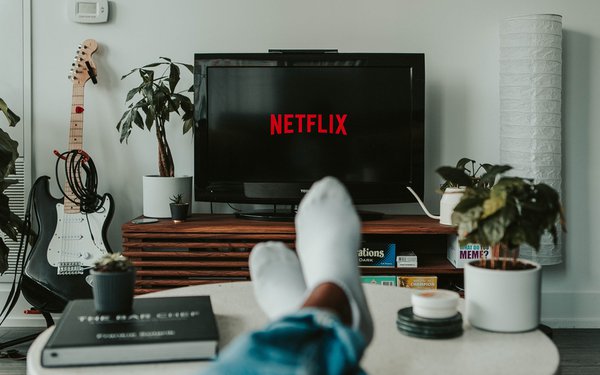 More than other premium streamers, Netflix maintains its customer base far better than newer and upcoming major CTV premium platforms -- as well as being comparable to traditional stable pay TV providers.

Netflix's monthly “churn” rate -- the percentage of existing subscribers leaving the service -- was a low 2.5% for the fourth quarter of 2020 in the U.S, according to Antenna and MoffettNathanson Research analysis.

While a higher churn rate can be a growing issue, analysts says the ease of canceling a streaming service has been a positive contributor to the OTT business -- versus legacy pay TV providers. Churn rate is calculated from the number of existing customers departing the service, while growth rate is the addition of new customers added over a specific period.

Premium streamers can experience more volatile, alternating high and low churn rates, due to consumers “cherry picking” programs and content as they come and go on platforms.