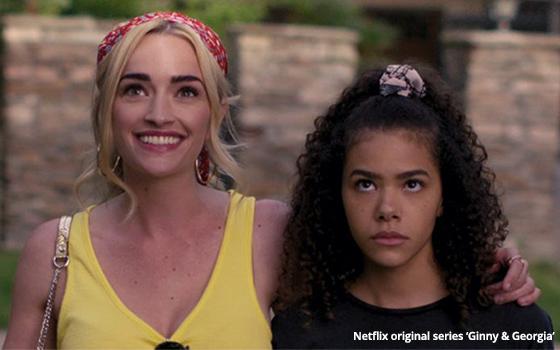 Netflix remains dominant when it comes to overall original premium digital content -- but the demand from consumers for new competing premium streamers is growing fast.

Parrot Analytics, which follows “demand share,” says Netflix retains the top position in the U.S. and globally -- with a leading 48.1% and 50.2% shares, respectively.

Netflix's demand share has gained 62% over the last two years.

At the same time, competitors collectively have seen a 131% increase in demand for original content over that period. Two years ago, in the first-quarter of 2019, Netflix had an overall industry-leading demand share of 63.1% share.

Netflix accounted for the top seven of 10 most in-demand original series. In the first quarter of 2020, Netflix’s series “Cobra Kai” was the leader in individual in-demand streaming content -- producing results 50.43 times the average streaming title.