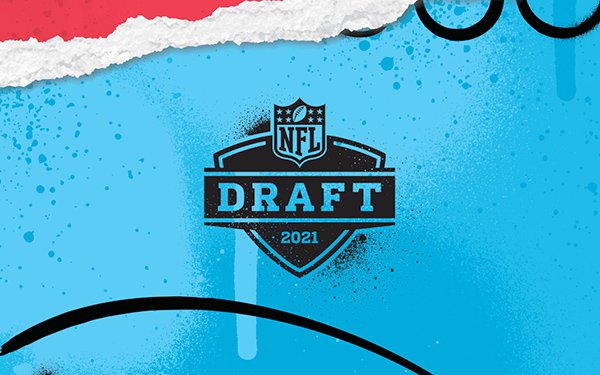 Although the NFL is not airing any game content this time of year, it still produces a high level of interest.

The opening round of the NFL draft drew a collective 12.5 million viewers in the Nielsen live program-plus-same day metric across ESPN, ABC and the NFL Network -- the second-best results ever for the event.

The downside: This was down 18% from 15.3 million in the Nielsen live program-plus-same day metric a year ago, which was its all-time best result.

Looking at specific network performances, ESPN was down 18% from a year ago to 6.5 million, while ABC went backwards -- 26% to 4.2 million.

Disney Advertising Sales says that for its ESPN and ABC networks, it signed on 40 new advertisers for the three-day, multi-hour event, totaling over 100 brands for the NFL Draft.

ESPN pulled in an estimated $5.23 million in ad revenue for the three-day event, with ABC at $3.3 million and The NFL Network at $3.7 million, according to EDO Ad EnGage.