Fox's Tubi Jumps Into Original Content For Its Streaming Service 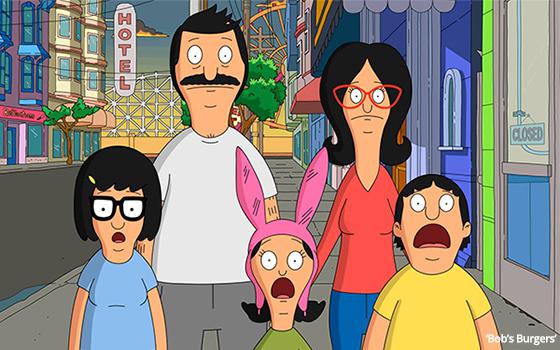 This will include documentaries, unscripted/reality TV programs from Fox Alternative Entertainment and animated shows from Fox’s Bento Box Entertainment, which does “Bob’s Burgers” for the Fox Television Network.

All this will add to Tubi's library TV and movie content -- 30,000 titles. Tubi also has live news programming.

Tubi was acquired by Fox in March 2020 for $440 million and is projected by MoffettNathanson Research to exceed $1 billion in advertising for 2023.

Tubi says the total view time on the platform was up 54% to 798 million hours in the first quarter of 2021. In March alone, it totaled 276 million hours. In 2020, more than 2.5 billion hours of content were streamed on Tubi.

Like other many other new streaming services, Tubi skews young. Its median age is 37 years old -- versus the four major English-speaking live, linear TV networks’ median age, which is around 60 years old.

Tubi says 68% of its audience does not watch other ad-supported streaming services.