YouTube Brandcast Delivered: What It Means For Advertising, Performance 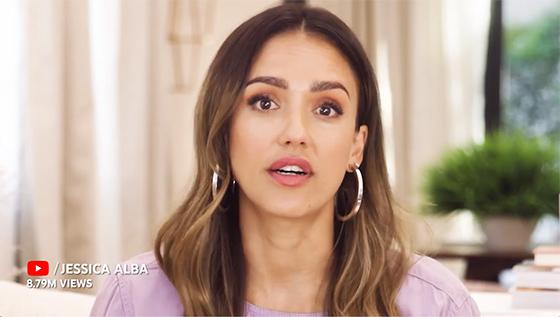 This year’s YouTube Brandcast Delivered features virtual performances by Miley Cyrus and Jessica Alba and marks the tenth annual NewFront. It's also where Google’s video platform is celebrating diversity of voices and content.

YouTube Originals focuses on content from creators. For example, "Best Shape of My Life" (working title) is a six-part fitness unscripted series following Will Smith, while "Noted" (also a working title) is a four-part intimate docuseries with Alicia Keys. "Ice Cold" is a docuseries exploring issues around racial inequity through the lens of hip-hop jewelry, and "Recipe for Change" is a special celebrating Asian and Pacific Islander culture featuring celebrities, chefs, activists, and creators.

Hosted by Hasan Minhaj, advertisers received personalized experiences based on their specific passions and business objectives. It turns out more than 120 million people streamed YouTube or YouTube TV on their TV screens last December in the U.S.

The advertising products announced include brand extensions to invite viewers to learn more about a product with one click without interrupting their viewing experience. Brands can measure conversions generated by brand extensions directly in Google Ads.

This is the first of many interactive features coming to the connected TV screen. The brand extension ad format will be available globally later this year.

Announced earlier this year is an expanded sponsorship program under YouTube Select in the U.S.

YouTube this year began offering advertisers seasonal sponsorships focused specifically on what is prominent in culture during certain times of year, such as Mother’s Day, Summer Wellness or Women in Music during Women’s History Month.