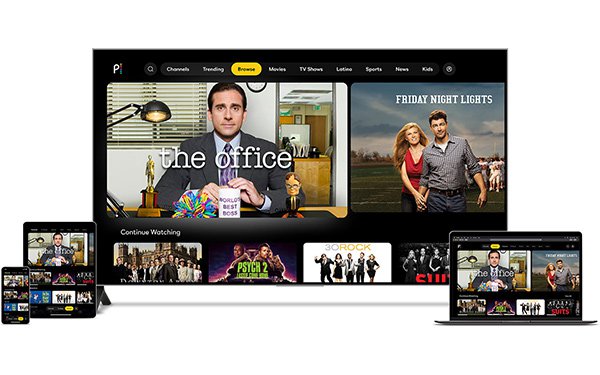 During its first NewFronts presentation on Thursday, NBCUniversal unveiled a new Peacock ad unit that brings linear-like scale in streaming’s data-driven environment by distributing an ad across the entire platform.

With Spotlight Ads, all Peacock users who are on the platform during the specific hours or time slot selected by an advertiser see that brand’s creative, regardless of what content they are watching.

Peacock has drawn 42 million registrants, a third of whom are active monthly users, since it launched last April, according to NBCU.

One Digital Video, which was spotlighted during NBCU's recent One21 event, integrates linear and cable networks with social, digital, and streaming. Including Peacock users, it allows advertisers reach to a potential universe of 200 million across 300+ digital endpoints.

The expanded DAI offering is already live in some markets and will be rolled out during 2020.

The expansion will increase time spent on One Digital Video by over 40%, supported by NBCU’s One Platform advanced targeting capabilities, according to NBCU, which also reported that growing CTV use upped vMVPD-based viewing of NBCU networks by more than 50% year-over-year.

NBCU also announced that it will expand its Contextual Intelligence offering to One Digital Video and Peacock later this year.