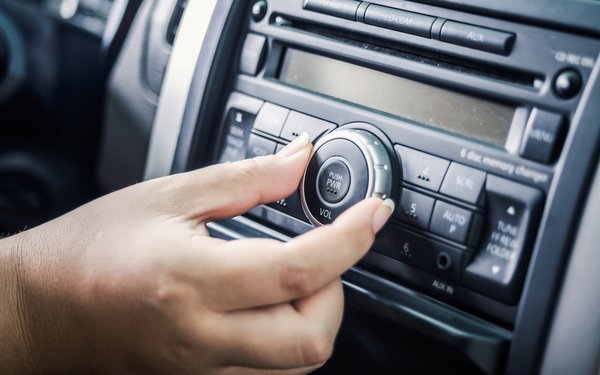 Like other media this year, radio is trending to make back some gains versus the pandemic-related declines of 2020. Over-the-air advertising is projected to rise nearly 10% in 2021 to $11.7 billion, according to BIA Advisory Services.

Better news in 2020 was seen with digital ad revenues. That piece of the overall total ad revenues for radio stations had a more modest decline of 6% to $939 million. It was $1 billion in 2019.

For this year, BIA sees digital ad revenue returning to the $1 billion level.

“Local radio stations have been feeling the impact of new competition for the past few years; unfortunately, the pandemic just exacerbated the problem — and it will take some time to recover,” stated Mark Fratrik, senior vice president-chief economist of BIA Advisory Services.

In addition, radio stations' deal-making steeply dropped to just 534 stations sold in 2020, with a total estimated value of $139 million.