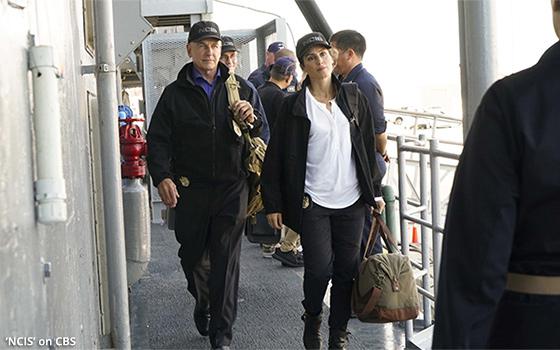 A year ago, for all prime-time shows, the average viewership per program was 5.48 million.

A year ago, there were 16 shows that topped more than 10 million viewers.