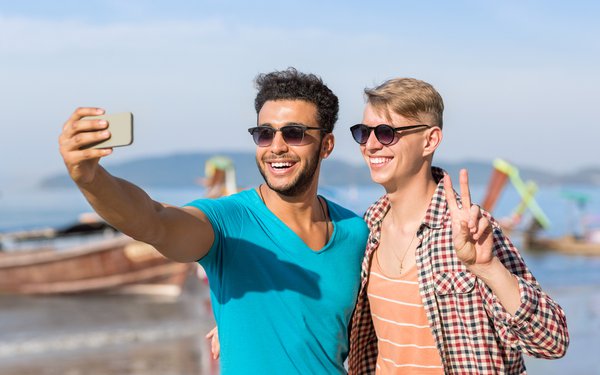 Consumers are ready to travel but the industry is still playing catch-up, including in its advertising efforts.

That’s according to a report from MediaRadar that looks at cruise and airline ad spending across digital, TV and print.

Overall, airline and cruise ad spending is building, but is far from 2019 levels.

Spending is down 58% in 2021 compared to 2019. But it is returning from its lowest point during the pandemic. During the second quarter of 2021, spending climbed 53% compared to the same period last year, with 261 companies spending $65.9 million.

The drop in the number of airline and cruise line advertisers indicate that though numbers stabilized between 2020 and 2021, the smaller companies that may fly local and operate local pleasure tours are no longer advertising on a national level, if at all.

While cruise ships may be slower to set sail than planes taking off, recovery is underway. MediaRadar saw it in the advertising.

Looking at the creative messaging from travel companies, MediaRadar notes American Airlines still says there are no change fees for flights but doesn’t mention why. JetBlue Airways, on the other hand, has no mention of the pandemic in creative.

And instead of mentioning pandemic restrictions that we know the cruise industry is following, Regent Seven Seas Cruises make sure to mention how luxurious its ships are, while Royal Caribbean Group focuses on the adventurous aspect of its cruises.

As leaders face high demand, staff shortages and a variety of safety standards to maintain, it’s not so simple as turning a time machine back to 2019, per the report. Spending isn’t anywhere close to pre-pandemic levels, but messaging is moving in that direction.