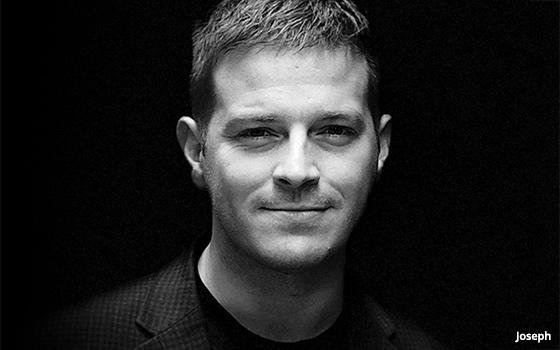 SFW Capital Partners has entered into a definitive agreement with Captify to take on a majority stake in the search intelligence company. The deal announced Wednesday did not disclose financial details.

Dominic Joseph, co-founder-CEO, Captify, believes that during the past decade, the company’s focus on “taking the handcuffs off of search in order to realize its full potential beyond the restrictions of Google” led to success.

Captify has spent the last decade transforming the future of search across the open web and challenging the ways in which walled gardens do business. Built on the foundation of direct integrations with leading publishers and ecommerce data providers, Captify holds a privacy-centric, first-party, onsite search data ecosystem — without the need to rely on third-party cookies.

Disney, Unilever, eBay, Mercedes-Benz, Microsoft, Nestle, GSK, Uber, Mars, P&G, Sony and Toyota are among the brands that rely on Captify’s audiences and real-time insights across applications, such as search-powered CTV and video, and programmatic search intelligence (PSI).

Captify, which entered the U.S. market five years ago, has experienced significant growth through expansion into eight regions across North America, also Europe and APAC.

Existing investors, including management, will reinvest in the company. The current management team, led by Joseph, will remain with the company to drive its next phase of growth.