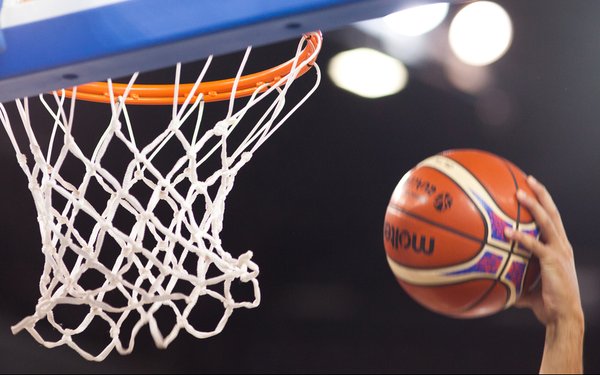 AT&T’s WarnerMedia witnessed soaring advertising revenue in the second quarter -- up 49% to $1.7 billion, due to the return of the NBA, as well as from CNN ad gains in the period.

This reflects the results of a year ago starting in mid-March, when the NBA suspended its season due to the COVID-19 pandemic. WarnerMedia says advertising revenue also benefited from the new HBO Max advertising option that started up in June.

As part of this, connected TV (CTV)-related advertising spending globally through Xandr Monetize was up 337% in the period. Just looking at TV spend through Xandr’s data-driven TV platform, on Xandr Invest TV, there was 18% growth in the first half of 2021 versus a year ago.

The WarnerMedia unit did not reveal financial details of Xandr revenue or ad-marketplace spending.

Xandr is no longer a separate financial reporting unit. In the first quarter of 2021, Xandr's revenues declined to 5% to $466 million versus the same period a year ago. For all of 2020, Xandr's revenue was up 3% to $2.1 billion.

Content and other revenues grew 35% to $3.1 billion from higher third-party TV production and theatrical movies sales.

Subscription revenues were up 21% to $4.0 billion, primarily coming 39% growth of HBO Max/HBO. HBO Max, the premium streaming service, launched a year ago.

WarnerMedia says its programming and marketing costs also rose sharply -- up 75% to $4.2 billion, and 80% to $983 million, respectively.

WarnerMedia says HBO Max and HBO added 2.8 million new subscribers during the second quarter, bringing the U.S. and global totals to 47 million and 67.5 million, respectively. It expects 70 million to 73 million global subscribers by the end of the year.

The company says the average rate per subscriber unit (ARPU) for HBO Max/HBO was $11.90.

AT&T plans to spin off WarnerMedia into a new company, merging with Discovery Inc.