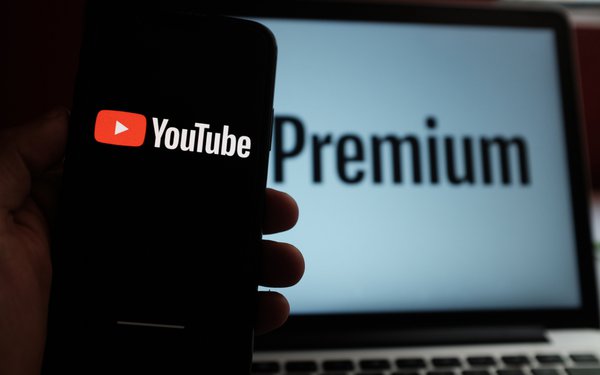 Google’s video platform YouTube is testing a more affordable version of its Premium subscription plan. The test rolled out in parts of Europe.

It offers ad-free viewing without additional Premium offerings like YouTube Music, and offline downloads and background playback. This is good for subscribers, but it removes an option for advertisers to reach the YouTube streaming audience.

YouTube Lite does include ad-free viewing on YouTube’s main app and on the web, Apple iOS, Google Android, smart TVs, and games consoles, and in the YouTube Kids app.

In the U.S., YouTube supports more than 120 million viewers on TVs monthly, up from 100 million last year, Philipp Schindler, SVP and chief business officer said during Alphabet’s Q2 2021 earnings call. “The global shift to online video and streaming continues, with over 2 billion monthly active users now, 1 billion plus hours of video watched every day,” he said. “I think we're at the forefront of this shift.”

A search on Google for “ad free subscription streaming,” shows that Vimeo is the first to serve up, followed by Peacock, and Hulu -- all paid-search ads.

Spotted by a ResetEra user, the new YouTube Premium Lite tier in Netherlands, Finland and Sweden came up as an option while they were trying to cancel the paid-for service.

In July, Reddit users also posted about seeing the new service offered in Finland and Sweden, and planned to leave YouTube Premium for the Lite service.

It’s not clear when YouTube will offer this service in the U.S., but it does have a subscription page set up for Premium Lite.

The normal price is $14.26. YouTube told The Verge it is testing the offering in Belgium, Denmark, Luxembourg and Norway with similar pricing.

The idea is to undercut subscriptions such as Netflix Basic -- which costs about $9.50 in the area --  and Prime Video, which continues to expand in countries like Peru.

A recent partnership with cross-border payment company EBANX will allow Amazon to roll out Prime Video in Peru -- Latin America’s sixth-largest economy -- to help it gain traction through its popular video-streaming service.

The service, which costs $16.99 monthly, will provide access to thousands of hours of hit series, movies, documentaries and children's content with both subtitles and dubbing in Spanish.

Netflix ranked at the top with 59% of market share followed by Disney+ with 50%, but YouTube is the leading ad-based video-on-demand service with 49% of families watching content together. The YouTube Lite service could change the dynamics.