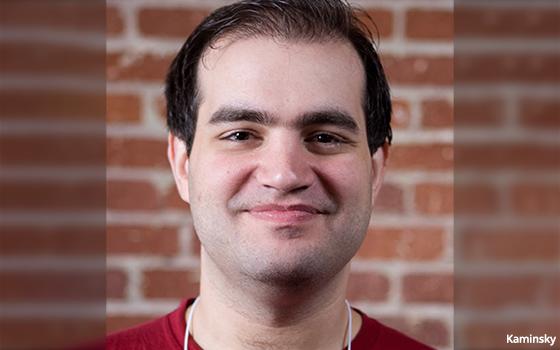 HUMAN Security, a cybersecurity company that formerly operated as White Ops, has created a fellowship program to honor its late co-founder and chief scientist, and to drive open-source innovation.

The Dan Kaminsky Fellowship will be awarded to those who innovate for the internet and improve people’s lives. The company is looking for “selfless” open-source projects that aim to help others without expectations of gratitude in return.

Kaminsky was recognized in the hacker community in 2008 when he uncovered a major flaw in the internet’s Domain Name System (DNS) that could be manipulated by cybercriminals if exposed.

Instead of exploiting the vulnerability, he led a collaborative effort with the brightest security minds in the world to fix it and then presented his findings at Black Hat to further educate the industry and ensure security of what he would later call “this” Internet.

Kaminsky, 42, died in April at his home in San Francisco. His aunt, Dr. Toby Maurer, said the cause was diabetic ketoacidosis, a condition that led to frequent hospitalizations in recent years, reported The New York Times.

HUMAN will offer its Fellows a year of full-time employment to dedicate to deep work on their open-source project, with the same benefits as all of the company’s employees.

Applications for the Dan Kaminsky Fellowship open on August 2, 2021 and will close on October 1, 2021.