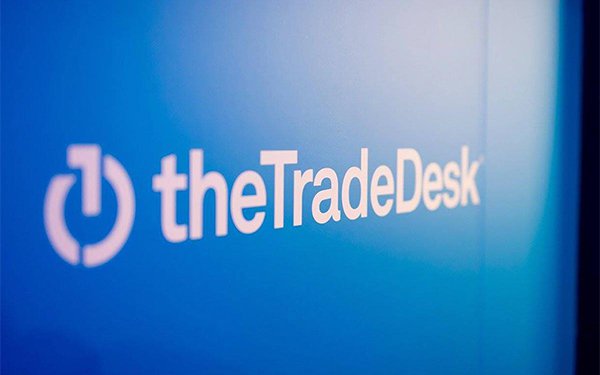 Demand-side platform The Trade Desk has resumed major revenue growth in the second quarter -- almost double that of a year ago -- to $280 million.

Connected TV revenues were a major piece of that gain. Total video -- including CTV -- now represents a 30% share of all Trade Desk business, while mobile has a 40% share.

In an earnings call on Monday, Jeff Green, founder and chief executive officer of The Trade Desk, said: “We have nearly 10,000 CTV advertisers on our platform, up over 50% compared to last year.” He added that through the first half of 2021, brands spending more than $1 million in CTV on its platform has already doubled year-over-year.