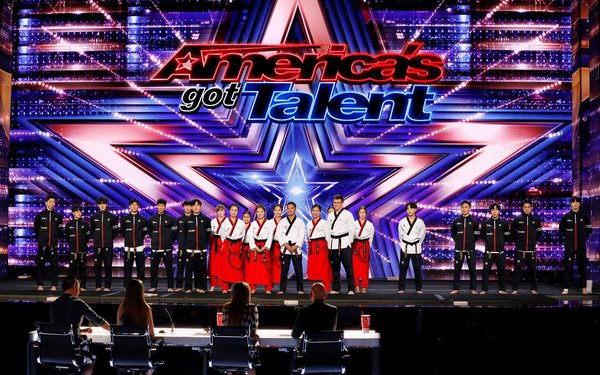 Summer entertainment broadcast prime-time TV programming is just a bit behind the viewing results of a year ago -- helped in part by regular-season scripted series airing in the period. The delays are due to pandemic-production stoppages that started a year ago.

Looking at the five leading English language TV networks, prime-time viewing is down 3% to 2.46 million average viewers, per the Nielsen metric, its live program plus three days of time-shifted viewing.

NBC’s “America’s Got Talent” continues to lead the English-language programming this summer in prime-time viewing, with 8.4 million Nielsen-measured average viewers -- down 15% from a year ago.

These results are from the period from May 27 through August 1, 2021 -- 10 weeks versus a nine-week period a year ago. The summer season started a week later this year than in 2020.

Another top summer series, ABC’s “Celebrity Family Feud,” came in at 5.03 million viewers, down just 2% over that time period.

CBS’ regular summer unscripted series “Big Brother” has averaged 4.78 million this year. Due to program delays resulting from the COVID-19 pandemic, the show did not air in the same two-month period a year ago.

ABC’s “The Bachelorette” was at 4.33 million viewers this year. It also did not air a year ago in the same time period.

Another factor contributing to somewhat better performance is that fresh, original scripted prime-time programming that typically airs in the September to May period spilled over into the summer period this year with higher-than-normal viewing results for versus a number of original summer unscripted shows of a year ago.

This includes ABC’s “Grey’s Anatomy” and “Station 19,” NBC’s “New Amsterdam” and “Law and Order: SVU” and CBS’ “United States of Al” and “Clarice.”