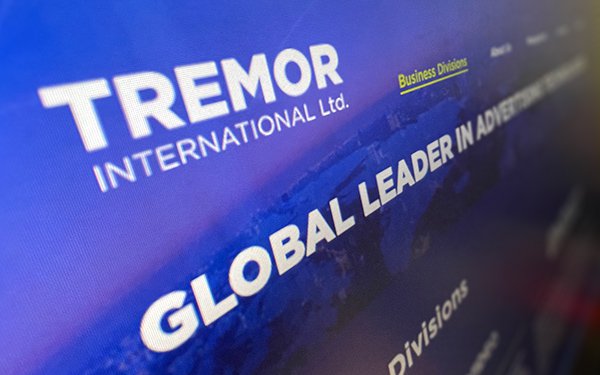 CTV revenue was up 280% to $20.9 million, now accounting for 28% of all revenue (on a ex-Total Acquisition Cost basis). All video-related revenue, including CTV, now represents 81% of its ex-TAC revenue, which was at $73.7 million for the second quarter.

On an overall financial basis, Tremor’s net income was $24.4 million versus a $12.7 million loss in the year-ago period.

Overall programmatic revenues were up nearly 200% to $67.5 million; CTV business contributed to these results.

For next quarter, Tremor expects net/ex-TAC revenue to be at least $75 million -- 50% higher over the same period last year.

When asked by Laura Martin, media analyst of Needham & Co., whether the company sees CTV revenue as “cannibalizing” other online video business, Ofer Druker, CEO of Tremor, said during an earnings phone call with analysts: “Both sectors are basically growing.”

Compared to other companies that have either demand-side platforms or supply-side platforms, Tremor believes it is in a good position because it has both.

“We have one of the highest margins and operational profitability,” says Sagi Niri, CFO. “Most of it is coming from the competitive advantage of our omnichannel end-to-end platform versus the other one-sided solutions.”

In 2017, Taptica, an Israeli-based mobile ad platform, bought the demand side business of Tremor Video for $50 million. In 2019, it then acquired supply-side platform RhythmOne for $176 million.

The renamed Tremor International then acquired Unruly, a programmatic video ad platform in 2020, from News Corp., which received a 6.9% stake in Tremor.