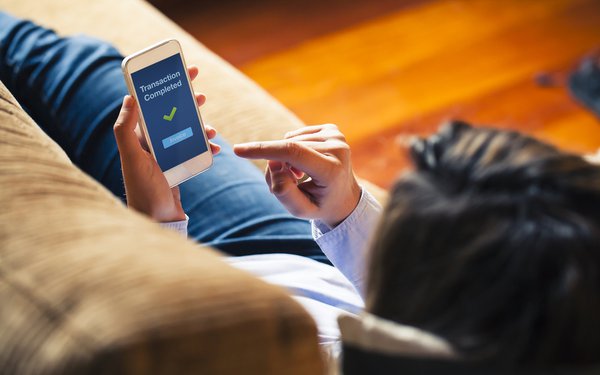 South Korea passed a law Tuesday that would require Apple and Google to allow competing payment systems in their respective app stores. The bill, passed by South Korea’s National Assembly, aims to disrupt the dominance of how apps on their platforms sell digital goods.

It will become law when signed by President Moon Jae-in, who reportedly strongly endorses the legislation.

The move digs into each of their 30% cut for in-app digital sales. Companies that fail to comply could be fined up to 3% of their South Korea revenue by the Korea Communications Commission, the country’s media regulator.

The “Anti-Google law,” nicknamed after the search giant, is the first in which a government passed a law that prevents a company from forcing developers to use their in-app billing system when building apps for each of the stores.

On Monday Reuters reported that Australia’s Competition and Consumer Commission (ACCC) is considering new laws to regulate the use of that Apple, Google, and WeChat digital payments systems.

The law amends South Korea’s Telecommunications Business Act, and could have a major impact on revenue for each company. The move reportedly digs into each respective company's 30% cut for in-app digital sales.

Last week, Apple in a statement told the Yonhapn News Agency that the “bill will put users who purchase digital goods from other sources at risk of fraud, undermine their privacy protections and make it difficult to manage their purchases.”

It also could “lead to fewer opportunities for the over 482,000 registered developers in Korea who have earned more than 8.5 trillion won to date.”

Revenue from the Google Play Store in South Korea was estimated at $4.3 billion in 2020, accounting for two-thirds of the country's total, compared with those from Apple's App Store at about $1.38 billion, according to the Yonhap News Agency, citing the Korea Mobile Internet Business Association.

In response to growing pressure, its rival Apple cut the 30% rate by half for app developers that earn up to $1 million annually at the beginning of 2021.