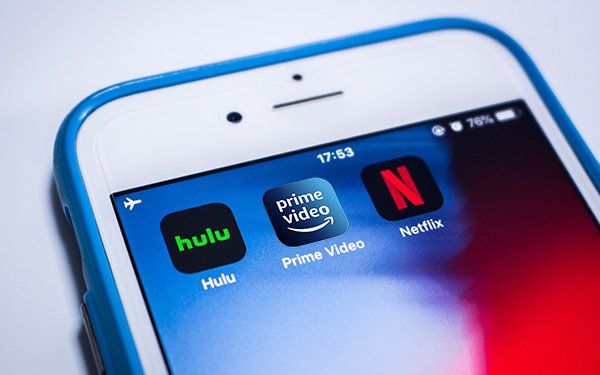 In a more broad look at streaming -- analyzing another 11 streaming services (14 total) -- Leichtman says 82% of all TV homes have at least one streaming or direct-to-consumer service, while 53% have three or more services.

The survey also reveals that 41% of all adults stream a top premium service daily. Viewers ages 18-34 comprise a 41% share of daily streaming, while those 18-44 comprise 67%.

Leichtman’s survey was conducted in June and July, with 2,000 adults ages 18 and older. The overall sample has a statistical margin of error of +/-2.2%.